Toksport WRT has been successfully involved in rally and racing since 2002. This season Toksport WRT is running with three Mercedes-AMG GT3 in the GT World Challenge Europe and ADAC GT Masters. The team will also be competing in World Rally Championship and European Rally Championship with 4 Skoda Fabia R5 Evo cars.

Our facilities are located in the heart of Nürburgring, and Kelberg on total of 8000 sqm in Germany. An experienced team and all modern equipment let us to serve you better in the racing world. 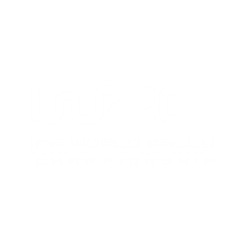 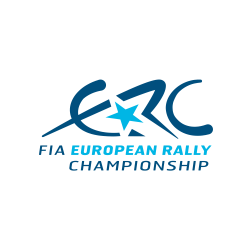 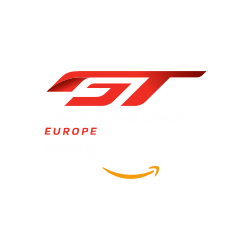 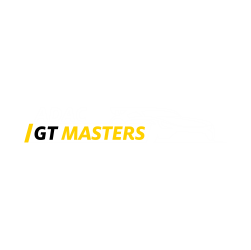 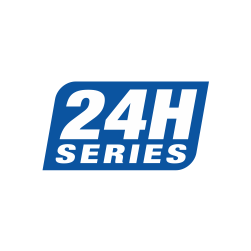 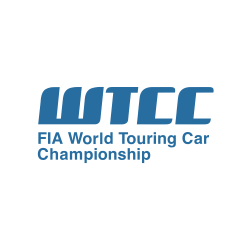 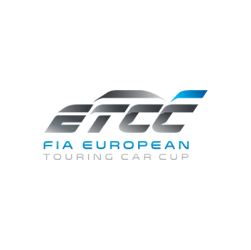 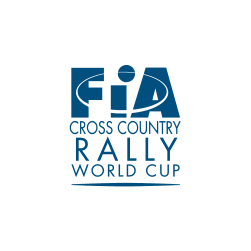 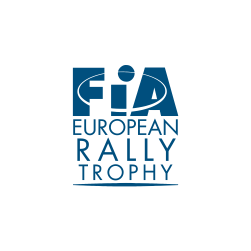 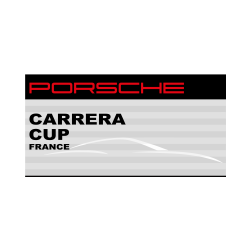 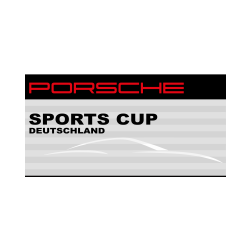 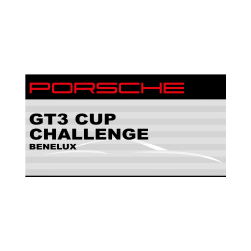 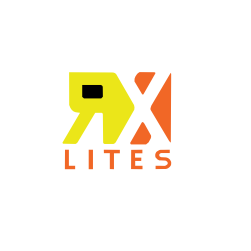 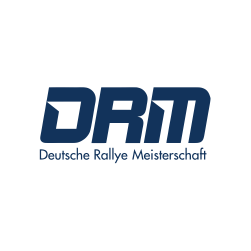 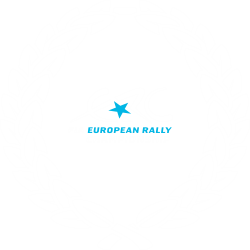 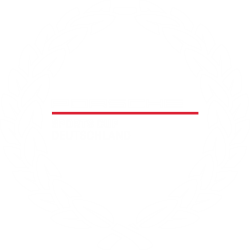