Stolz and Engel are on Podium at Nürburgring – ADAC GT Masters 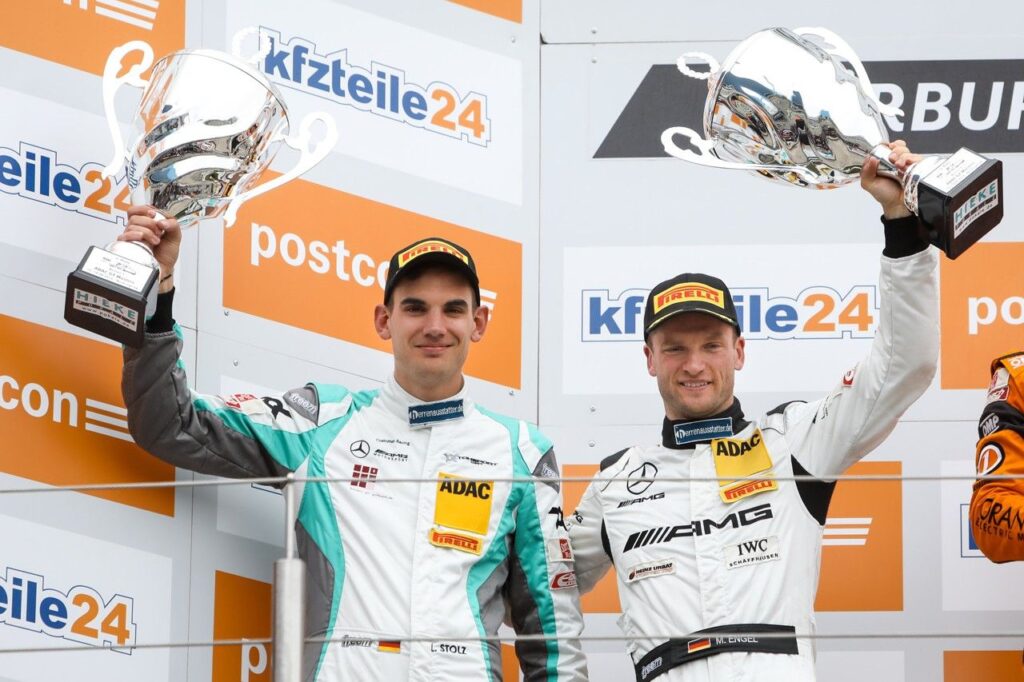 Toksport WRT drivers Luca Stolz and Maro Engel are on the podium in their second race at ADAC GT Masters. The duo was competitive all weekend long in practice and qualifying sessions in Mercedes AMG GT3. The hard work of the team and drivers brought the podium in the second race as a guest entrant […] 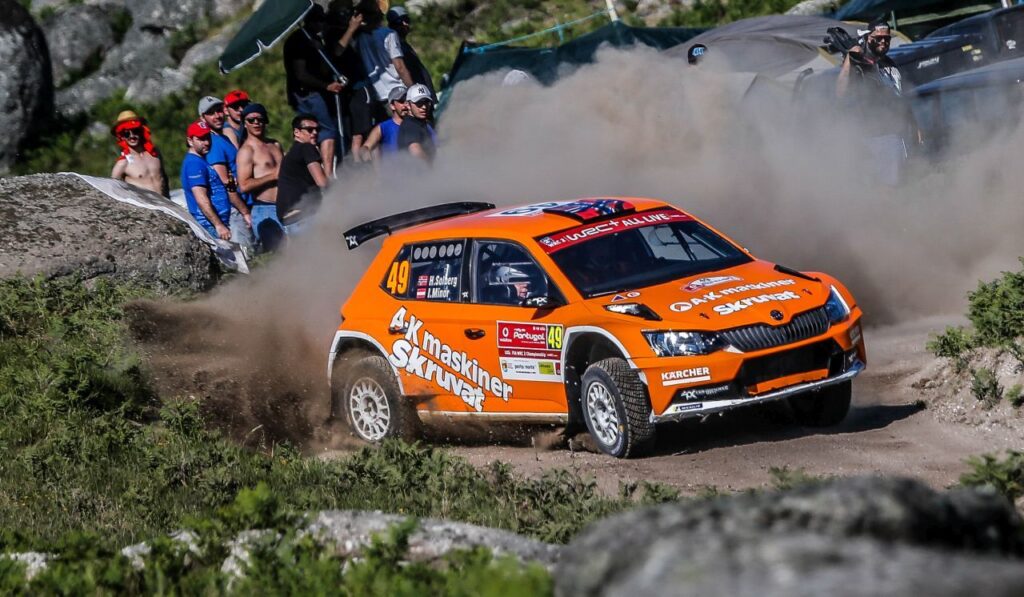 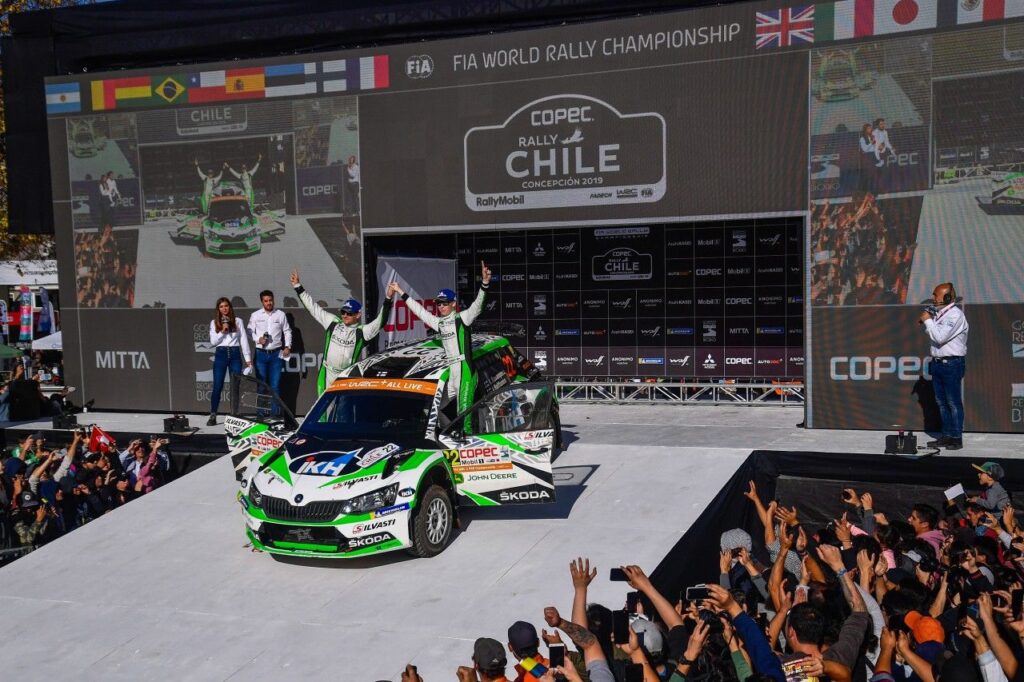 Besler gets his first win at GT3 Cup Middle East 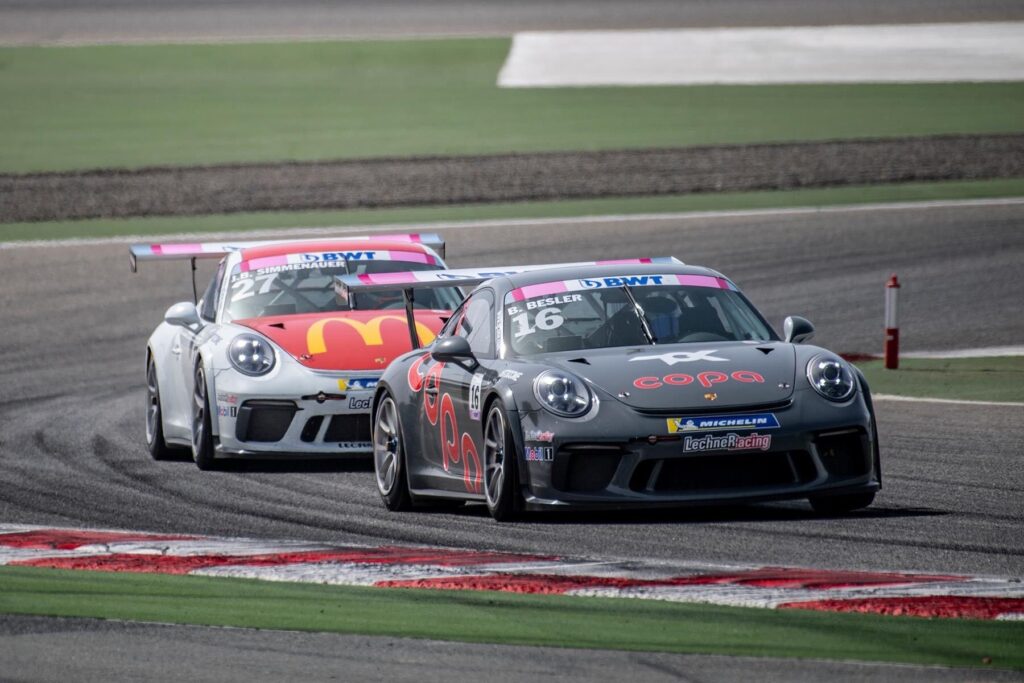 Toksport WRT’s young driver Berkay Besler gets his first win of the Porshe GT3 Cup Challenge 2019 Season at Bahrain International Circuit. Besler was strong all weekend long including the tests. He completed the first race in 6th position due to an impact with his opponent. Despite his bad luck in the first race, he […]

Berkay Besler is on podium for both races at Yas Marina

Berkay Besler set his pace to be on the podium for both races at Yas Marina Abu Dhabi. The first race took place after the sunlight went down and it was a challenging experience for Besler. By the end of the race, he was on the podium in front of the championship leader and it […]

Berkay Besler climbs to 2nd place in the Championship

Young driver Berkay Besler had a good weekend in Dubai for the first race of Porsche BWT GT3 Challenge Middle East in 2019. Besler was on the podium for 2 times out of 3 races and with the points he collected, he is now second in the championship. The next round of the series will be […]

The Porsche Sports Cup completed its third race weekend of the season at the Nürburgring. Exciting races , more than 190 participants in the six racing series and driving events, and many visitors in the paddock caused a stir in the Eifel. In the Sunday race of the Porsche Super Sports Cup, Berkay Besler celebrated […]

Toksport WRT driver Berkay Besler had 3 podiums at Red Bull Ring in Porsche Sports Cup weekend. The 19-year-old driver managed to be on the podium 3 times out of 4 races.  In Endurance Races, he had 2nd overall position and 1 win and one 3rd position in his class. In Super Sports Cup 2nd […]

Ayhancan Guven raced his 3rd round of this season at legendary Le Mans race track. He had a good pace during the weekend and he scored 10th time in Qualifying session among 61 cars. With the beginning of the race, he turned to an advantage of the accident of front runner cars and rose to […]