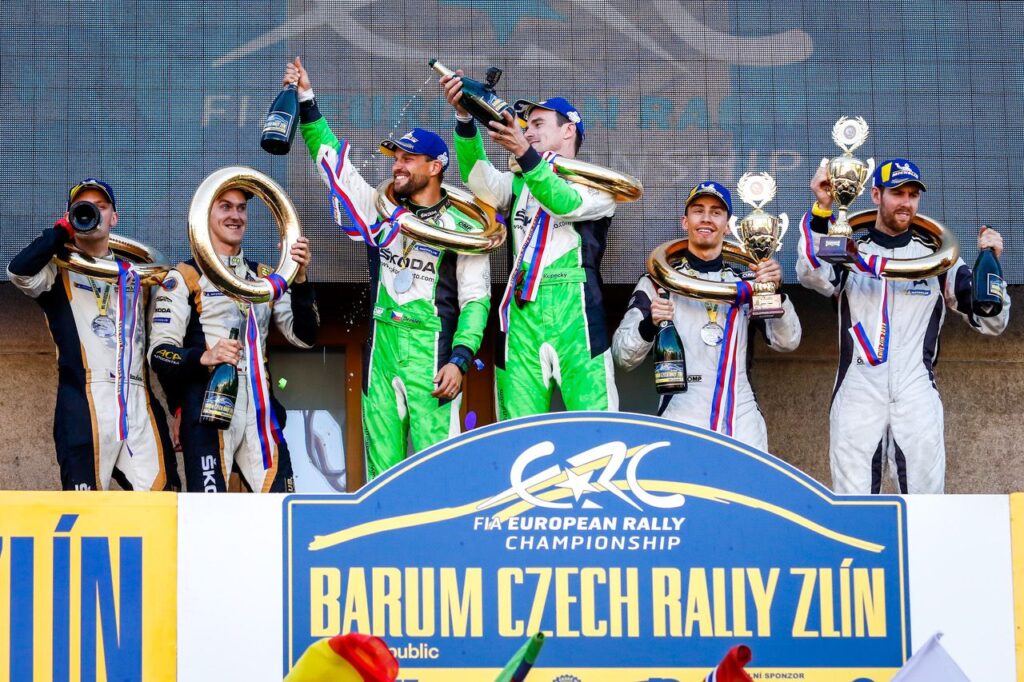 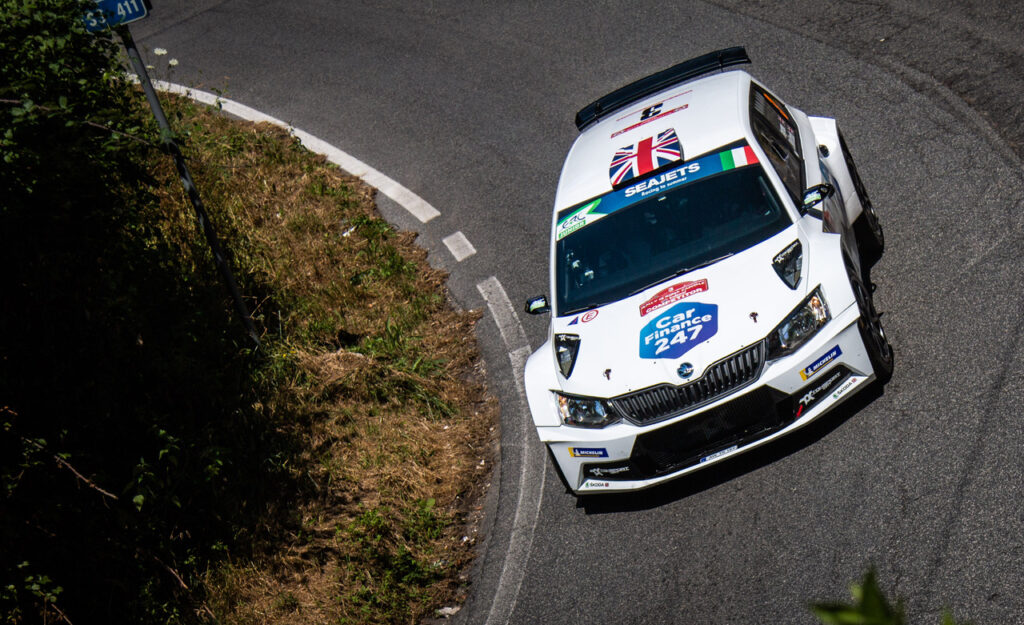 Toksport WRT will be following FIA ERC in 2018. Last year’s FIA ERC U27 Champion Chris Ingram and 2017 Balkan Rally Champion Orhan Avcioglu will be driving Skoda Fabia R5. Menderes Okur will be competing in FIA ERC2 in a Subaru Impreza. Chris Ingram said ” I have been aiming to compete in the top tier […]