We are WRC2 Teams Champion

We have no rallies or races for this weekend but we have great news. We are proud to announce that Toksport WRT is 2020 WRC2 Teams’ Champion. It was great teamwork throughout the season. We would like to thank our drivers Pontus Tidemand, Patrik Barth, Eyvind Brynildsen and Ilka Minor who played a major role […] 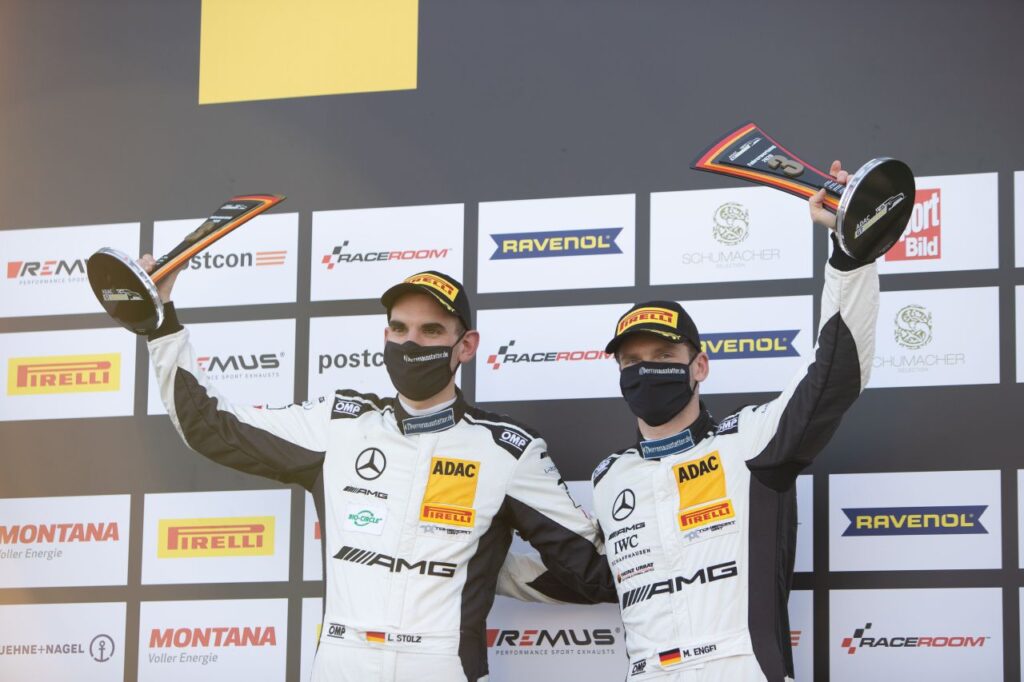 With a strong weekend Toksport WRT has finished its debut season in the ADAC GT Masters. At the finale in the Motorsport Arena Oschersleben Maro Engel and Luca Stolz reached with their Mercedes-AMG GT3 Evo positions two and five. After a strong season, with one race win and five further podiums, Engel and Stolz finished […] 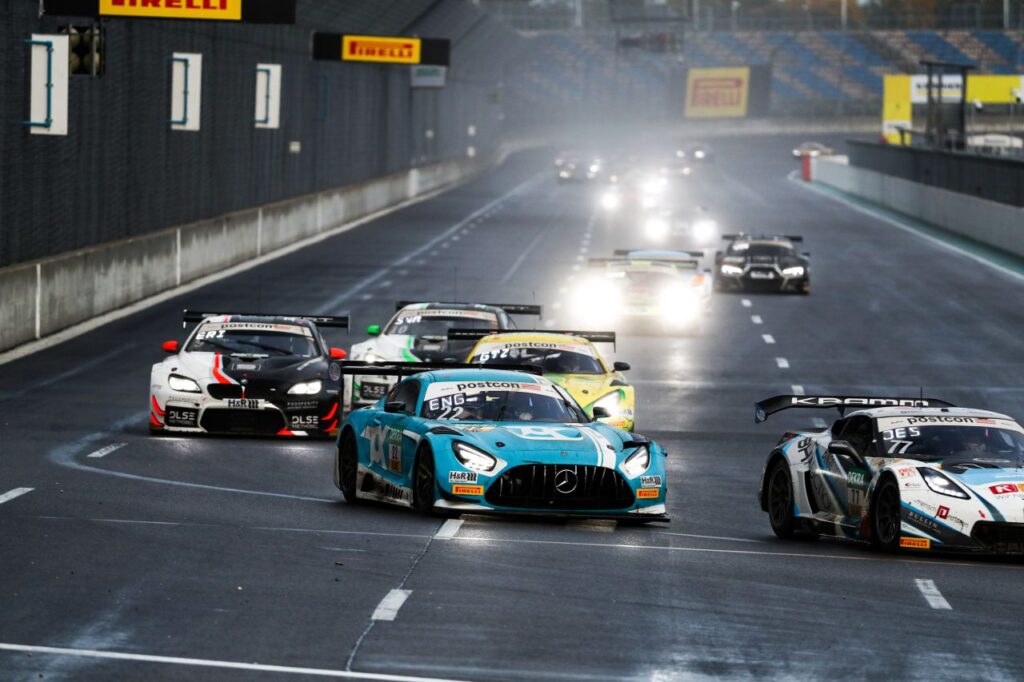 Toksport WRT maintains its title chances in the ADAC GT Masters: At the race weekend at the Lausitzring, the penultimate event of the year, Luca Stolz and Maro Engel convinced with a solid performance. On Saturday the duo in the Mercedes-AMG GT3 Evo retired early, but on Sunday the team was able to celebrate a […]

Toksport WRT celebrates another podium at the Red Bull Ring 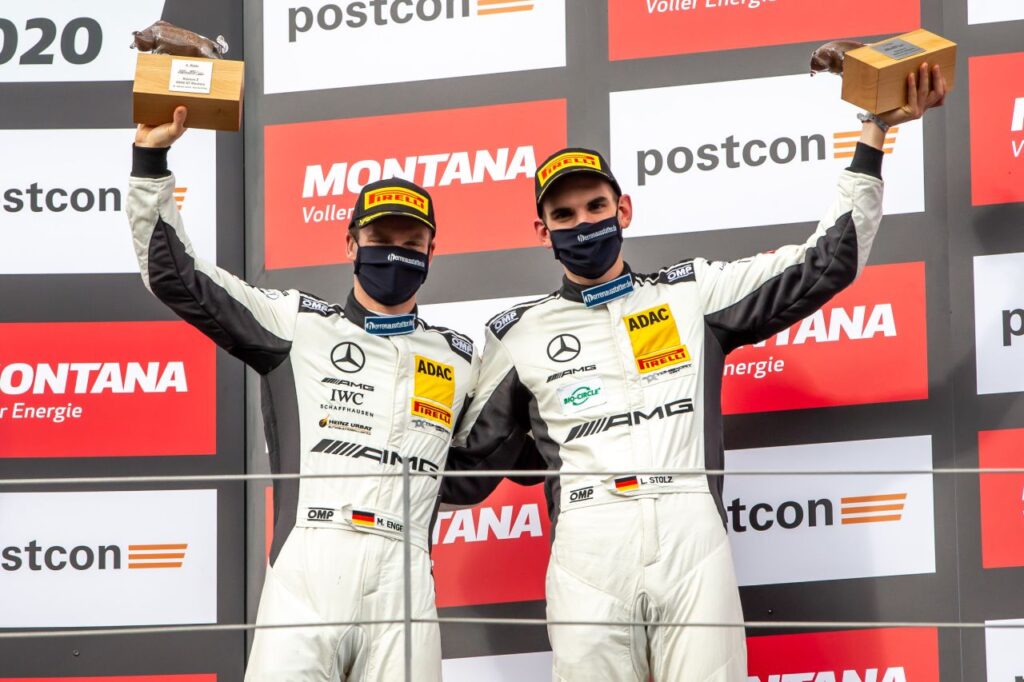 Toksport WRT enjoyed a good weekend in the ADAC GT Masters at the Red Bull Ring. Maro Engel and Luca Stolz collected in both races important points for the championship. The duo even landed with their Mercedes-AMG GT3 Evo on the podium in the second race. In the overall standings the Mercedes drivers are in […] 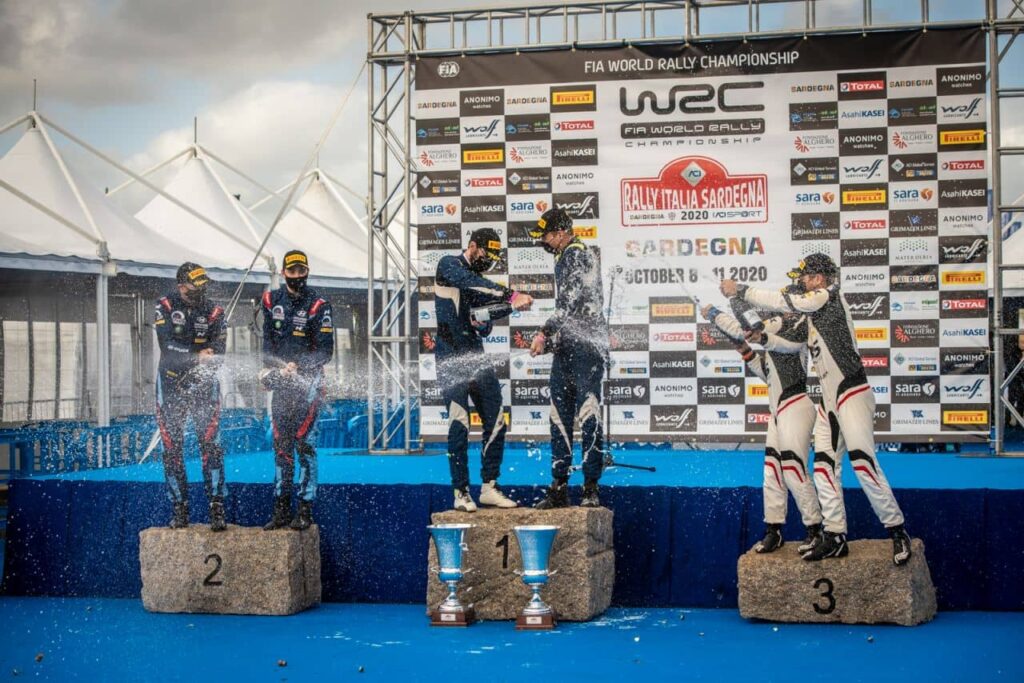 5th round of World Rally Championship took place in Sardegna Italy and Toksport WRT drivers had double podiums in WRC2 and extended the lead in Drivers and Manufacturers Championship. Pontus Tidemand followed a wise strategy for the whole weekend and managed to finish the rally in the first position in WRC2. His teammate Eyvind Brynildsen […] 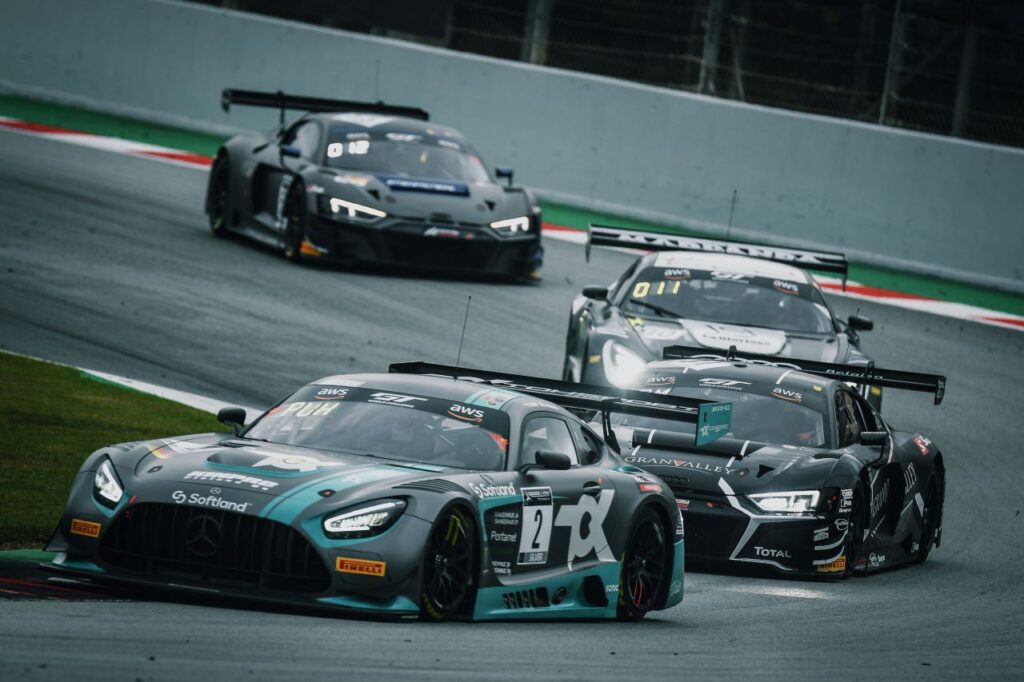 With a solid weekend Toksport WRT ends this year’s Sprint Cup season of the GT World Challenge Europe. At the season finale in Barcelona, Spain, Oscar Tunjo and Juuso Puhakka in the Mercedes-AMG GT3 finished fourth in the Silver Cup. At the end of this year’s season the drivers had to complete three races of […] 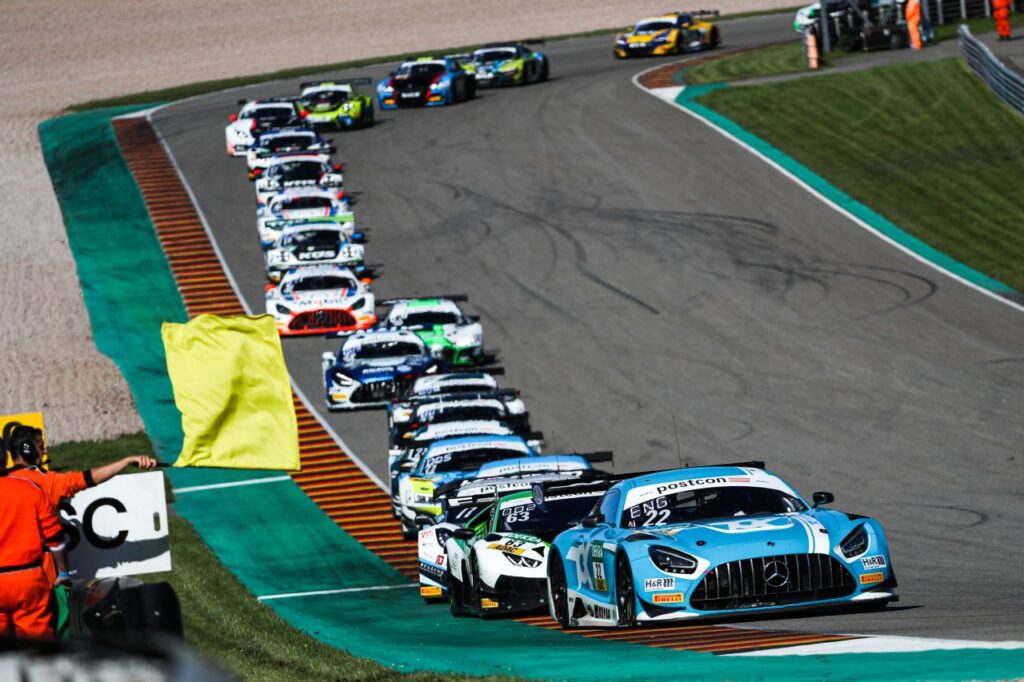 Toksport WRT in the top five at Zandvoort 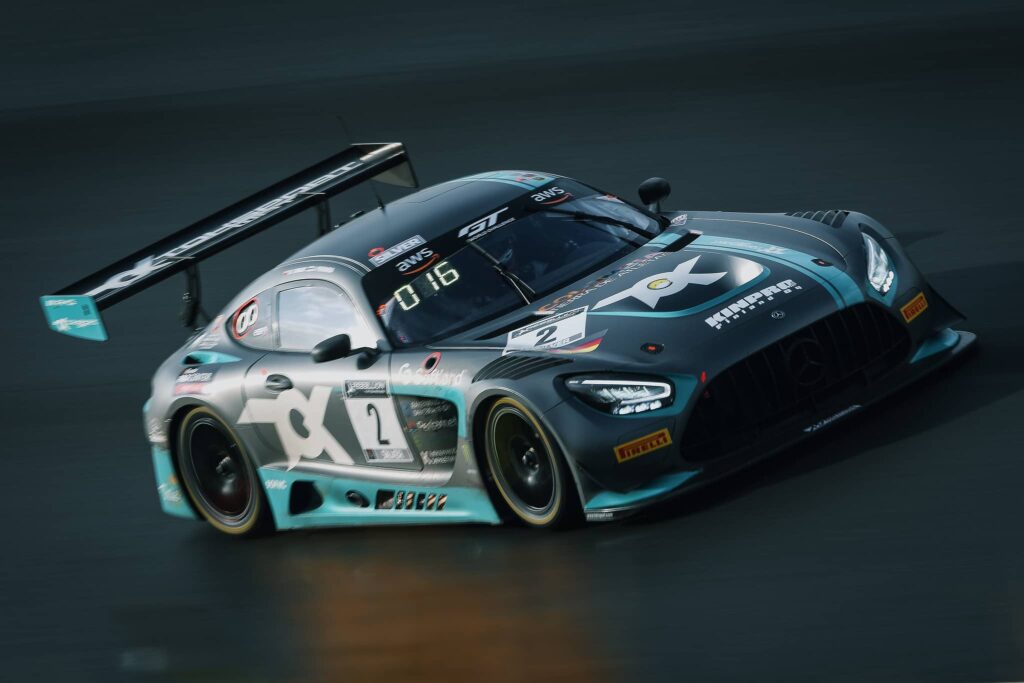 At the third round of the GT World Challenge Europe on the Dutch North Sea coast, Toksport WRT passed through a rollercoaster of emotions: Not only the weather was crazy, also the results reflected the ups and downs from the Zandvoort circuit. The team started as usual with two Mercedes-AMG GT3: Oscar Tunjo and Juuso […] 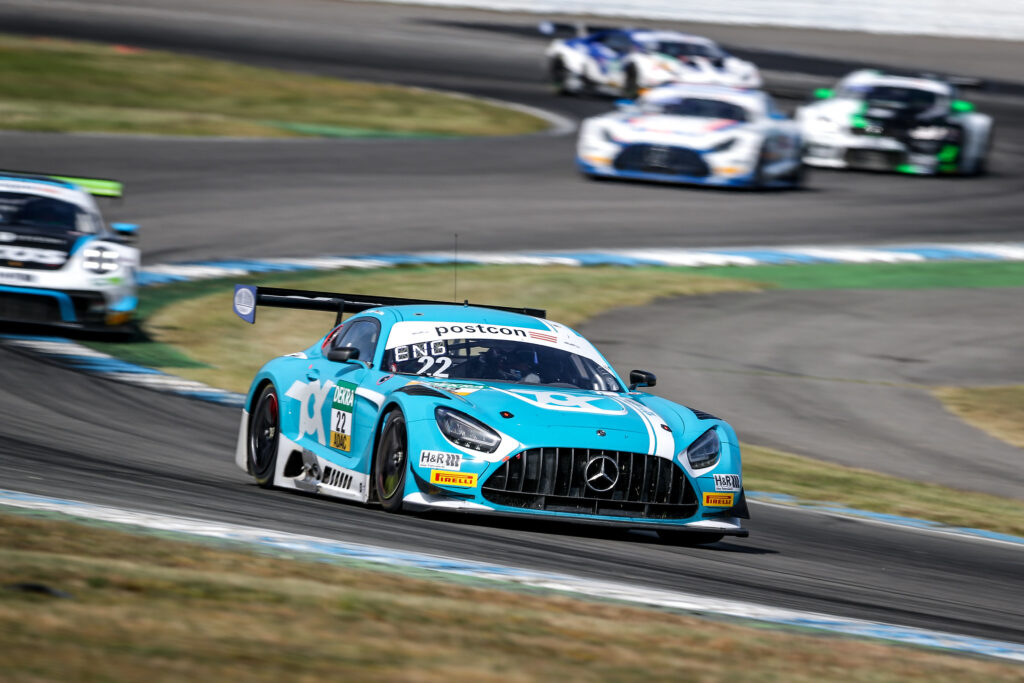 Toksport WRT looks back on a difficult ADAC GT Masters weekend at the Hockenheimring. In the first race on the traditional circuit, Maro Engel and Luca Stolz were left without a countable result. On Sunday, the duo collected seven valuable championship points. The lead in both the team and drivers’ championship has been lost for […] 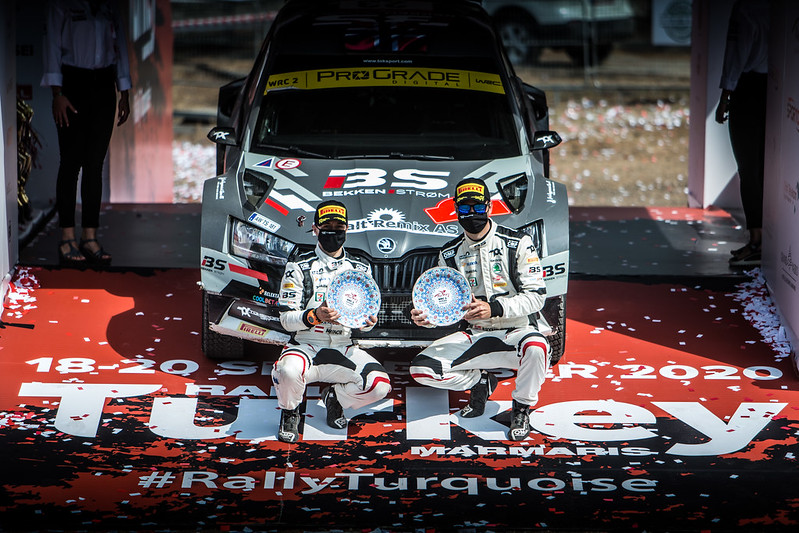 Toksport WRT leads WRC2 Drivers and Teams Championship after a successful double podium finish in WRC Rally Turkey. The toughest event of the calendar was a real challenge for the car and driver but Pontus Tidemand managed to finish the rally in P1 and scored maximum points for the championship. Eyvind Brynildsen has claimed the […]