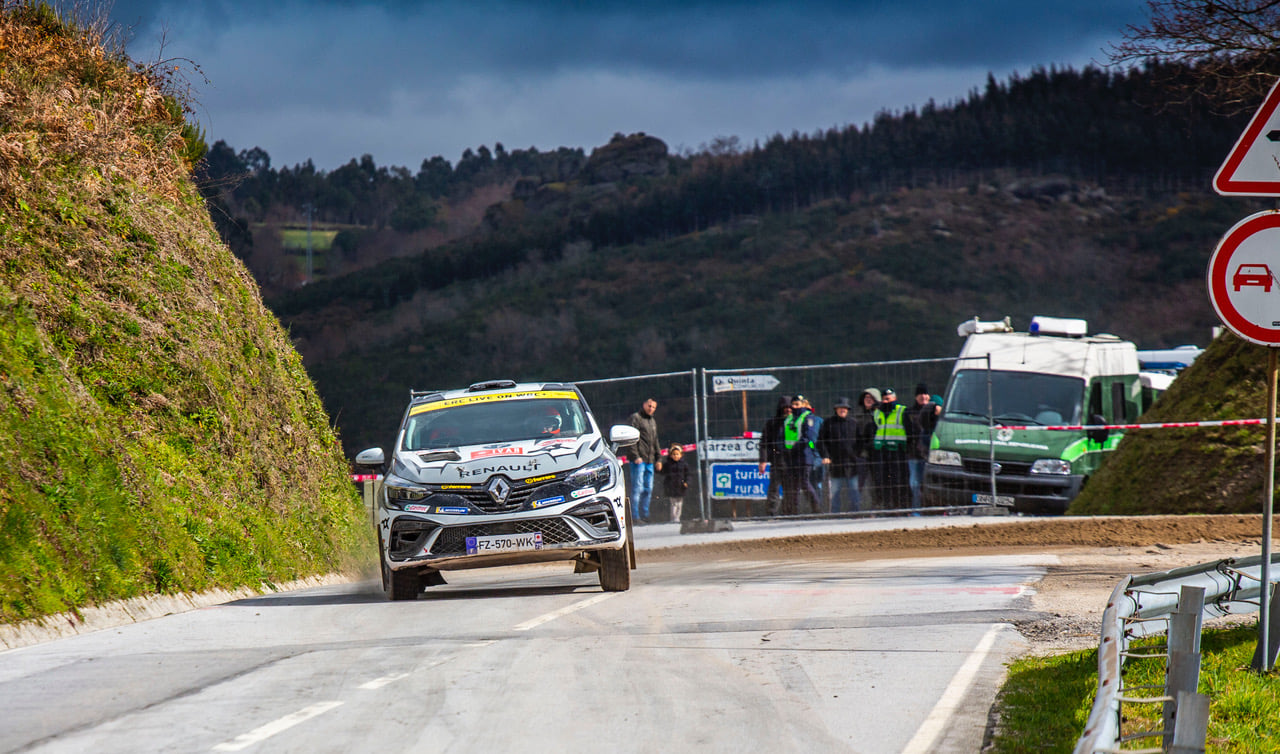 Although ERC4 category was limited to 7 crews, 25 front wheel drive cars started the rally. So the competition was serious. Our drivers started the rally with a good pace and carried their speed despite the mishaps. Fotia and Dunand had to retire from the rally after the fifth stage. Brutal conditions of Fafe was reflected by 25 retirements, but this did not stop Italian and Argentinian duos.

They raced each other throughout the rally and changed positions constantly. This continued until the checkered flag and by the time they arrived the finish line, there were only 8.9 seconds between them. On the second step of the podium, Andrea Mabellini & Virginia Lenzi were standing. And Paulo Soria & Marcelo Der Ohannesian were besides them in the third step.

We will be racing again for highest step on the gravel roads of Azores, in two weeks. 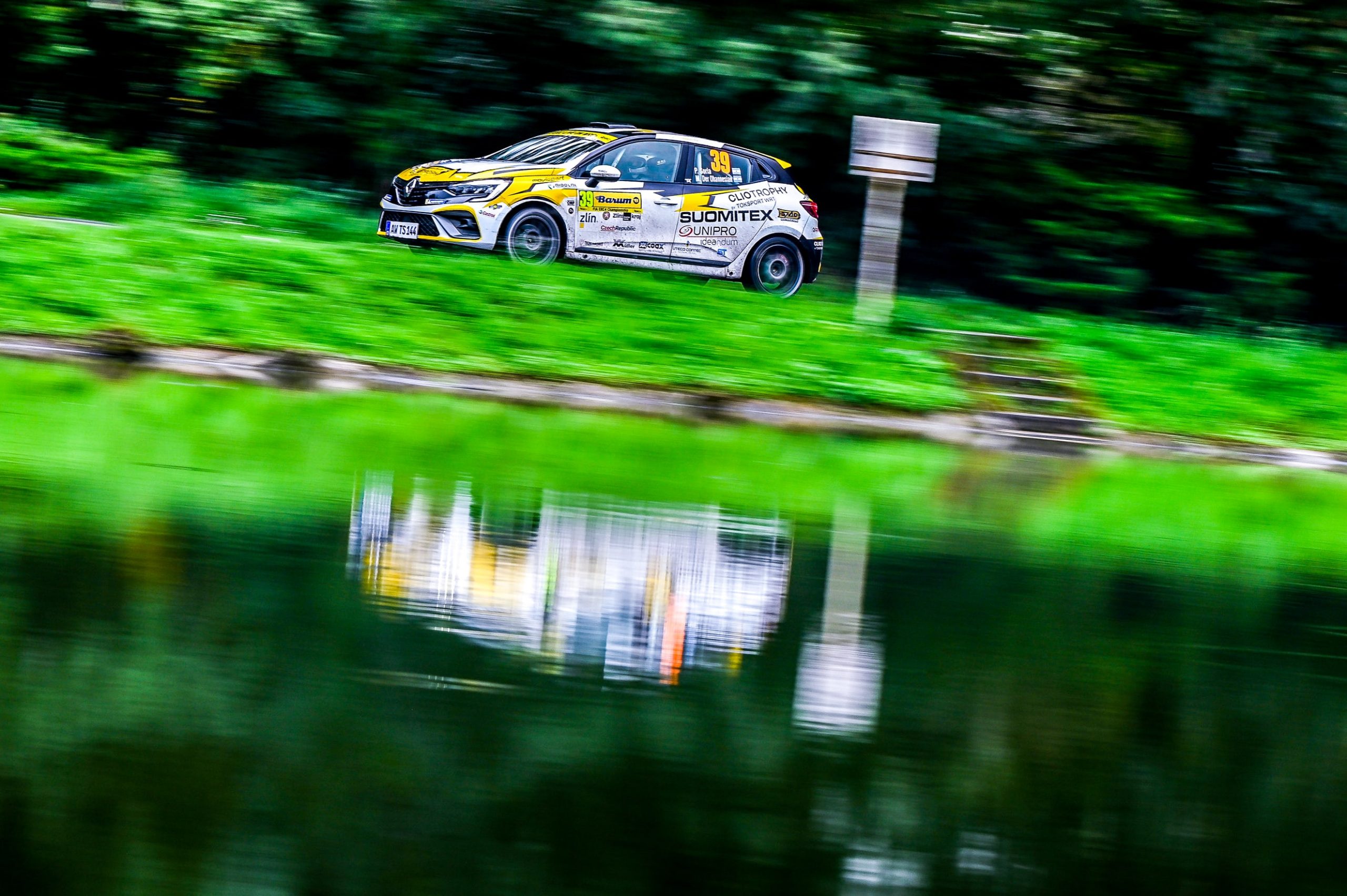