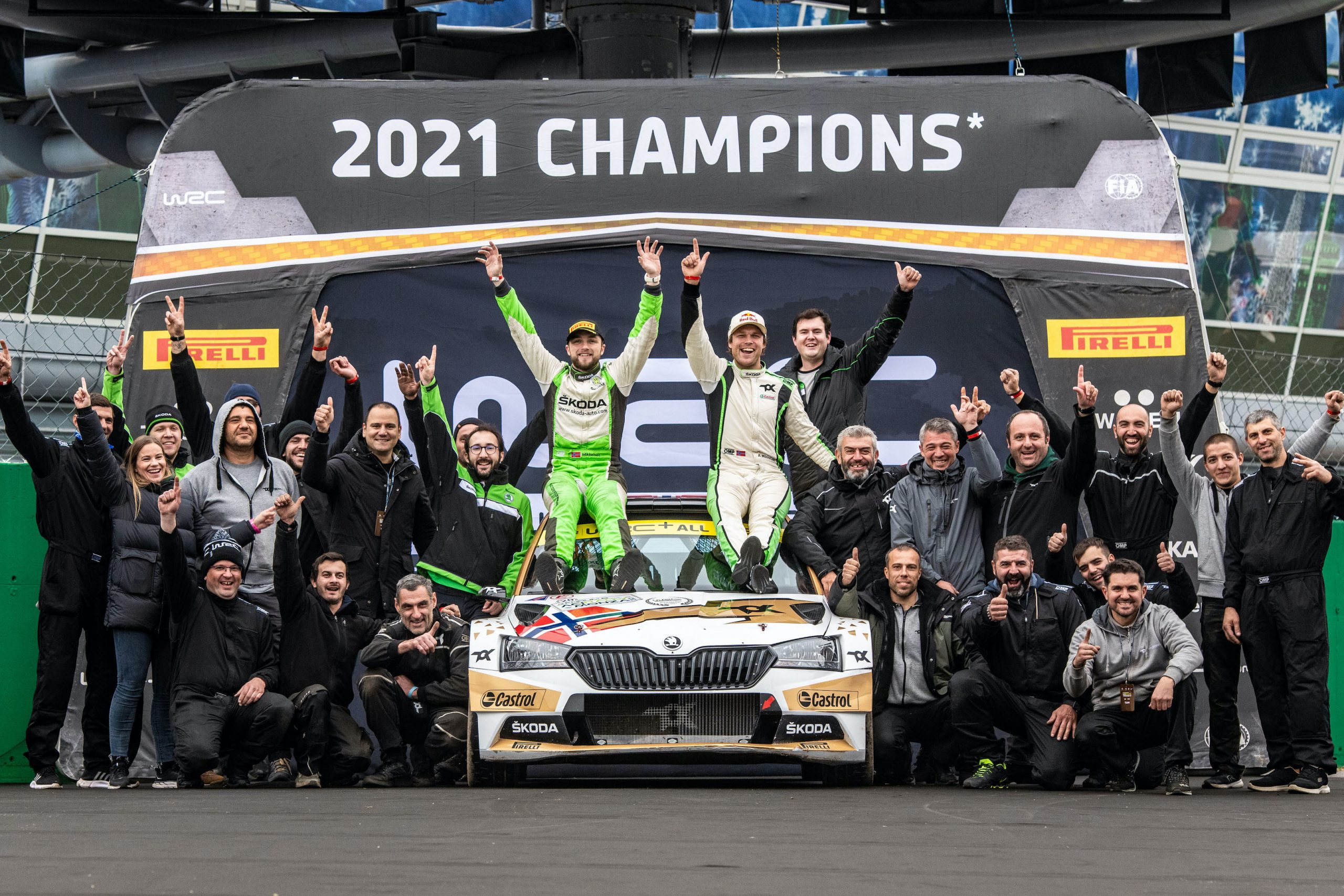 2021 wrc2 Season Comes to an End With a Close Call

Mikkelsen secured the title at the penultimate round in Spain despite not starting the event, but the battle for teams’ championship honours was still ongoing.

As Toksport was leading the Teams’ Championship by nine points heading into the final round, with Mikkelsen topping the entry in a Škoda Fabia Rally2. The Norwegian scored an impressive WRC3 victory here in 2020 when he finished sixth overall and his car will feature a special gold livery to commemorate his 2021 success.  As usual, Marco Bulacia joined him in the fight for the team’s title.

With the rally, that fight was on. This was going to be close. The Bolivian youngster set a comfortable pace over the morning’s stages, following his teammate Mikkelsen by 22.8sec at the mid-leg service break. The WRC2 drivers’ champion claimed a full house of stage wins and was on course to extend his advantage over the afternoon’s speed tests at Monza circuit before his luck turned.

After setting fastest time in WRC2 over the first pass of Cinturato stage, Mikkelsen’s victory hopes were fallen apart when he picked up a puncture on a gravel section during the second running of the stage. He and his new co-driver Phil Hall stopped to perform a costly wheel change, but they dropped over two minutes and Bulacia climbed into top spot.

Andreas Mikkelsen lost a full two minutes while changing a punctured tyre in stage 6, while championship contender Gryazin, driving a Toksport WRT prepared Fabia Rally2 for our contender Movisport, luckily got away with only a 45 seconds time loss after hitting a concrete block in the same test. With the two fastest drivers in trouble, Bulacia reached the first leg’s finish as WRC2 leader.

Bulacia blew his chances on Saturday’s very first stage when he slid off the road. This off resulted with a destroyed rear right wheel. Although Andreas Mikkelsen took back some seconds by scoring a couple of WRC2 stage wins and Marco Bulacia restarted on Sunday, our crews finished Rally Monza in second and fourth. Unfortunately these results were not enough for Teams’ Championship. But our potential is still there and we are 100% sure that we will come back in 2022 stronger. 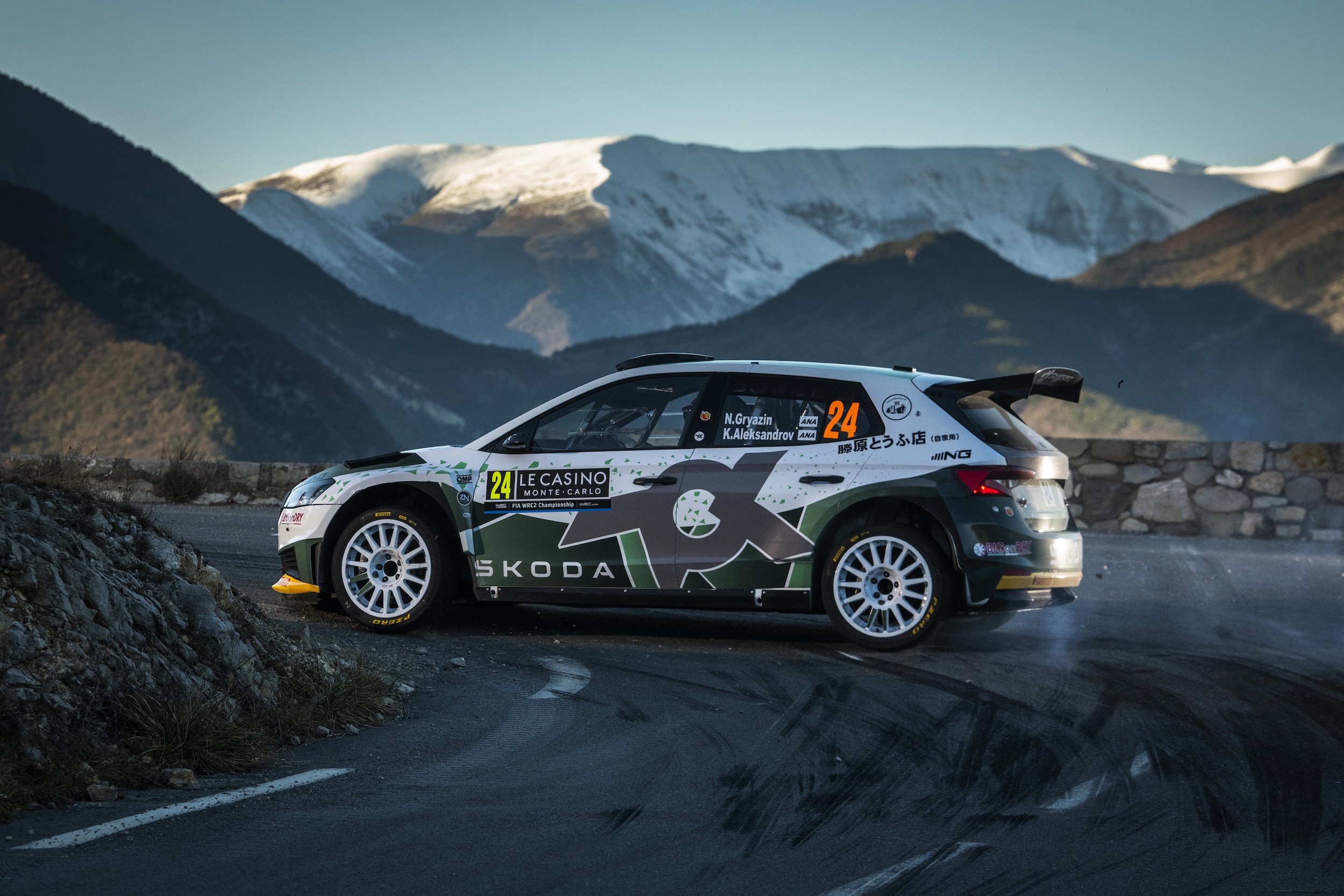