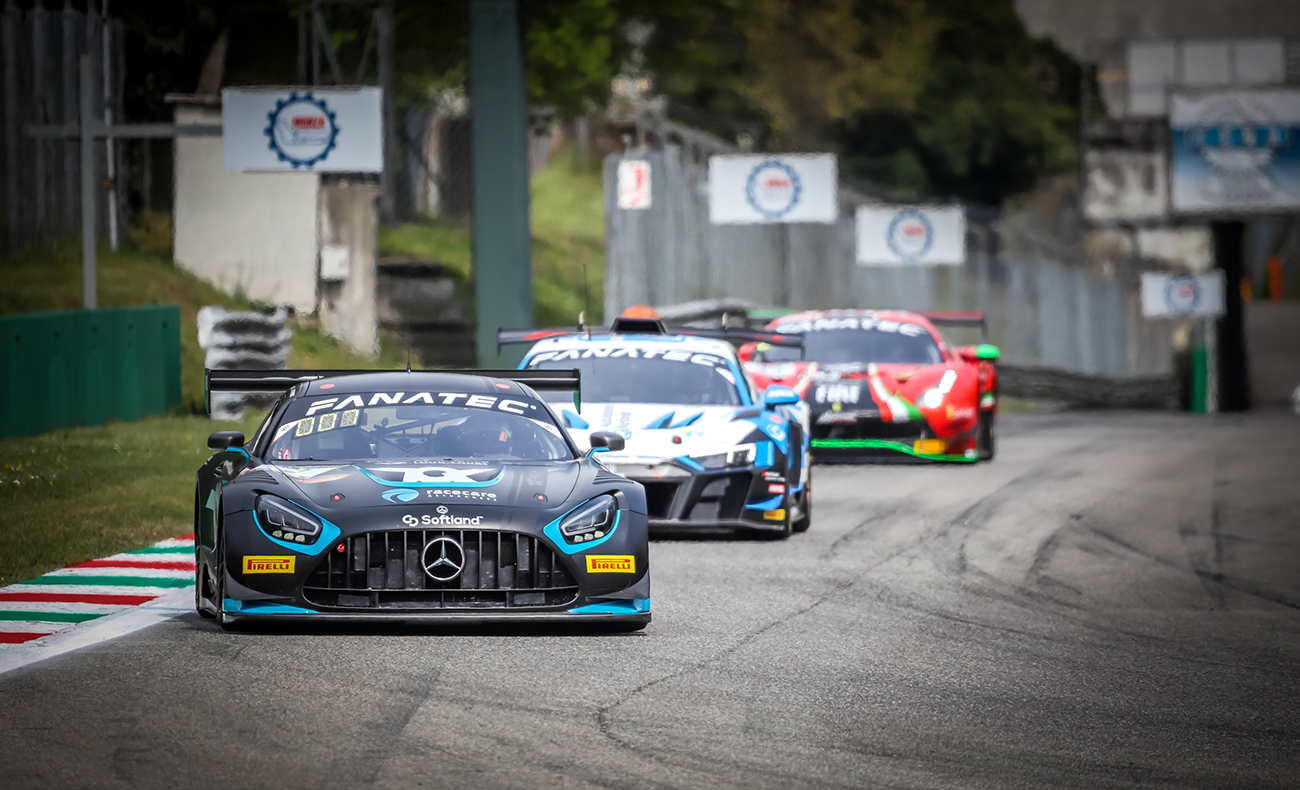 Toksport WRT finished the GT World Challenge season opener in Monza, Italy, in the top 20. The team from Quiddelbach at the Nürburgring competed in the Silver Cup of the Endurance Championship with a Mercedes-AMG GT3 Evo driven by Oscar Tunjo, Paul Petit and Marvin Dienst.

Preparations for the first race of the season in the GT World Challenge Endurance Cup were satisfactory. In pre-qualifying on Saturday, Oscar Tunjo, Paul Petit and Marvin Dienst finished twelfth overall and took the provisional pole position in the fiercely contested Silver Cup.

In qualifying on Sunday morning, when the grid positions for the three-hour race were allocated, the trio finished 13th overall and third in the Silver Cup rankings. A good starting position for the season opener.

The start of the race, which took place in dry conditions, was completed by Oscar Tunjo. The Colombian kept out of the chaos during the first laps and lost a few positions. But the dark clouds over the Autodromo Nazionale di Monza opened their floodgates just a little later: a heavy downpour confused the field and caused the first yellow period of the race. Tunjo allowed himself no mistakes and fought his way up into the top 10 until the first driver change.

After the first hour of racing, Paul Petit took over the wheel of the Mercedes-AMG GT3 Evo. The Frenchman also remained faultless and handed over the GT3 racecar to German Marvin Dienst for the final third stint. The Toksport Mercedes was in twelfth overall position at this point and had a good chance of finishing the race in the top 10. But a rule violation after a safty car phase threw the trio back to 21st place. After three hours, Marvin Dienst finished in 20th place overall and tenth in the Silver Cup. Thus the realization remains that Toksport WRT can compete for the top positions.

The second round of the Endurance Cup will be held at Paul Ricard in France from May 28 to 30, 2021. Already three weeks before, the Sprint Cup of the GT World Challenge will be held in France, in which Toksport WRT will participate with two Mercedes-AMG GT3 Evo.